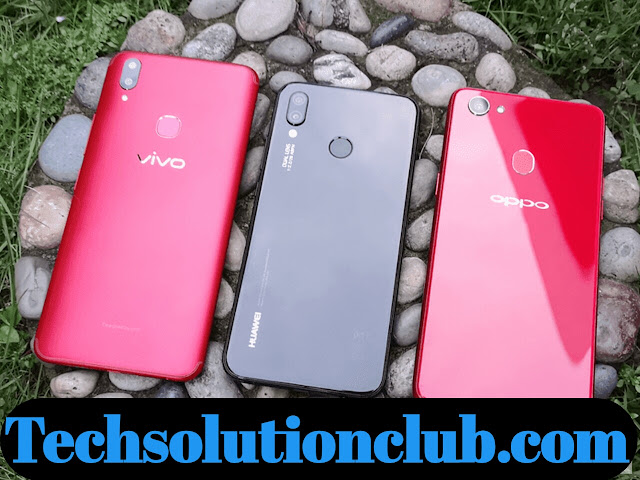 Even if you are looking for an entree level smartphones, there are a lot of decent options available. We have selected the top 5 smartphones that outclass all the others in the price range of 20,000 rupees. What’s more is that most of these smartphones were released in 2019, and so they are loaded with competitive features to make each phone stand out. 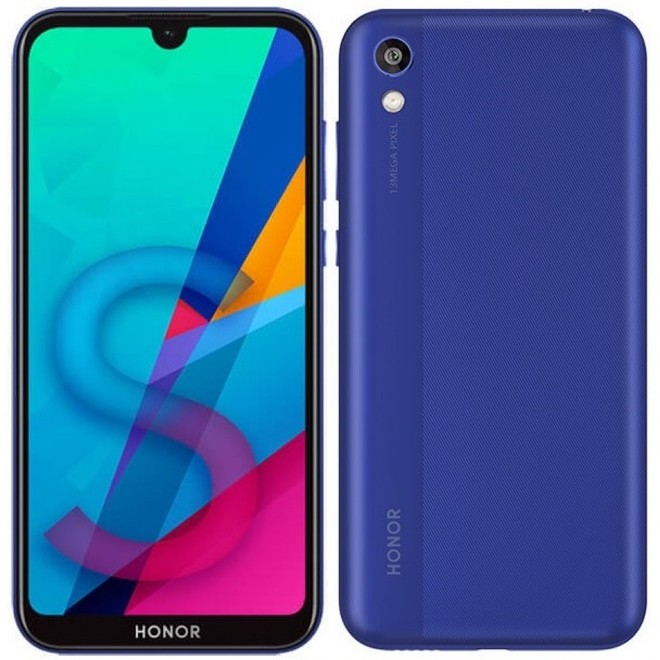 Price Rs. 18,999
Huawei’s Honor sub-brand has an interesting back design. At first glance, it may seem that there is a back cover installed, but it is styled as such. Novel design choices aside, the Honor 8S features a 5.71 inches screen, a mediocre 3020 mAh battery and a 3 GB RAM, which is quite impressive considering the price.
The main back camera of Honor 8S is single, but it is 13 MP. The phone comes in two variants, one featuring 32 GB internal memory and 2 GB of RAM while the other with 64 GB internal and 3 GB RAM. The distinguishing feature of the phone is the ability to insert a memory card even with two SIM cards installed. 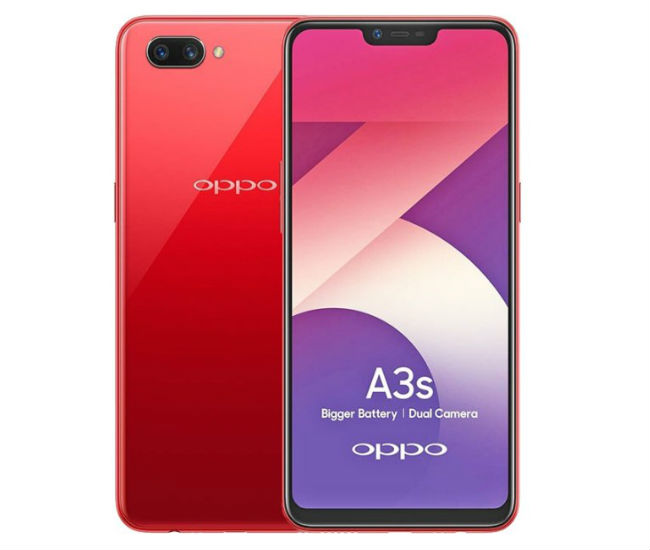 Price Rs. 18,999
Oppo A3s is the phone to get if you’re primarily looking for a good main camera. It is the only phone in this list to feature dual rear cameras, which is remarkable at this price range. The 2 MP depth sensor coupled with a 13 MP main camera means you can get that DSLR camera blur effect. Well not as good but it’s something.
Internal memory is only 16 GB while the RAM is 2 GB. However, the Oppo A3s distinguishes itself with a 4230 mAh battery. 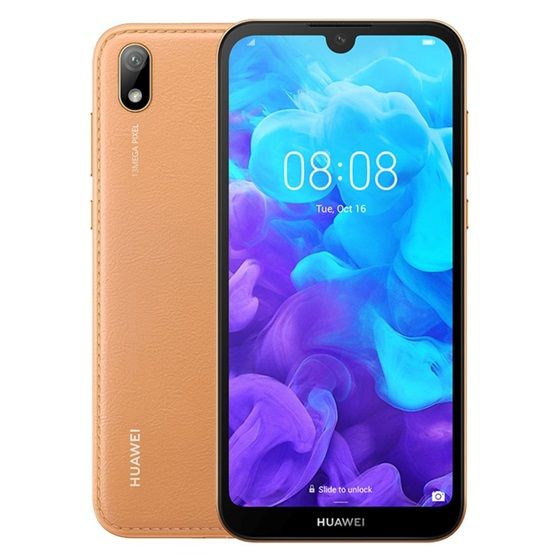 Price Rs. 19,999
The only main difference between the Huawei Y5 and the Honor 8S is the design. And that too more specifically, the rear design. Otherwise, specs are more or less the same. It has the same single 13MP rear camera with the same 3020 mAh battery.
One more thing missing here is that it comes in two memory variants but unlike the Honor 8S, the RAM is 2 GB in both variants. There is a choice of 16 GB or 32 GB internal memory. 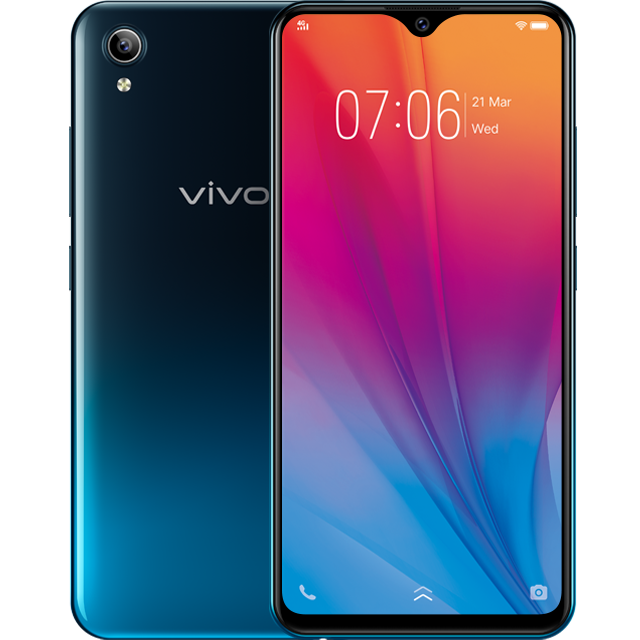 Price Rs. 18,999
Vivo Y91C features compete with the rest of the phones in this list. However, there isn’t a feature or spec which really exceeds all the other phones. The 13 MP rear camera is single and there is no fingerprint sensor.
It does have a big battery though. The 4030 mAh capacity is quite a lot. It does have one thing going for it though. The phone comes with some nice back designs in all its three color variants. 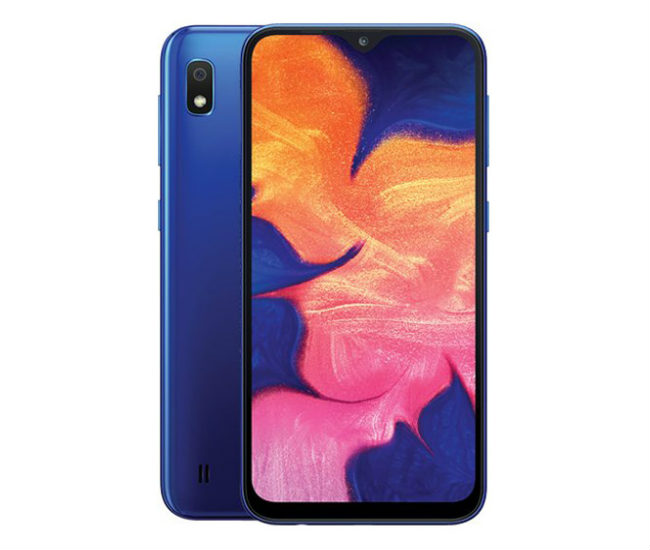 Price Rs. 20,500
Samsung understands that the trend towards cheaper yet powerful phones is too strong to resist. The Galaxy A10 may not feature top of line features like fingerprint sensor, but it does have face unlock. There is not much to say about the 13 MP rear camera which looks odd considering dual cameras are the new norm.
It has a mediocre battery capacity at 3400 mAh. However, coupled with a 2 GB RAM and an Octa-core processor, it is a decent phone you can get at this price.