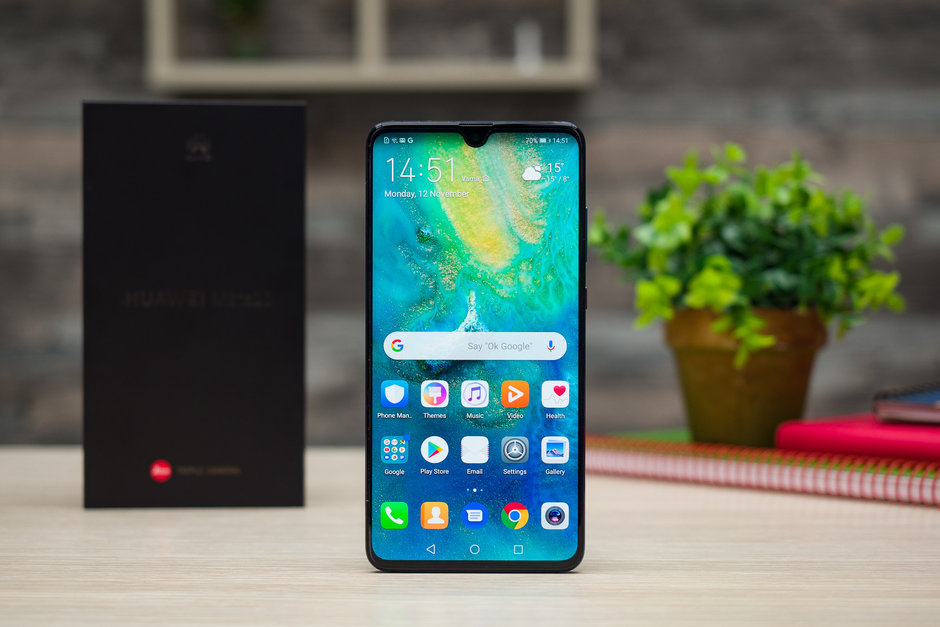 The upcoming flagship Huawei Mate 30 Pro by the world’s 2nd largest smartphone maker Huawei as already gained lots of attraction. The phone is expected to be unveiled on Oct 19 and rumors mill already started predictions and leaks.

The Huawei Mate 30 Pro is expected to bring a slew of new technologies and innovations and represent strong competition for other upcoming rival flagships such as the Galaxy Note 10. We already heard very much about the Mate 30 series and published but now the new leak further affirms the innovative capabilities of Mate 30 Pro. The company has been recently granted patents for AirGlass and SuperSensing Camera. Both trademark applications were filed on July 29 as spotted by LetsGoDigital and were submitted by Huawei to the European Union Intellectual Property Office and the UK Intellectual Property Office.

On the contrary, the SuperSensing Camera module will be used in the upcoming Mate 30 series smartphones. The module first implemented in the P-series flagship series from Huawei launched earlier this year — Huawei P30 and P30 Pro with a 40-megapixel primary sensor as part of its quad-camera setup.

Meanwhile, previous leaks have suggested that Mate 30 Pro might come with a wide notch with multiple holes in it, which hints that again Huawei is cooking something. Hence, the upcoming Mate series phones could be packed with multiple sensors for face recognition features. According to the leaks, even the Mate 30 could come equipped with a wide notch.

It is to be noted that Huawei Mate series smartphones are known for having the best camera lenses in them, and the upcoming Mate 30 is sure to feature the best lenses as well. Given that the Huawei P30 Pro has four camera lenses on the back, the mate range is also rumored to feature four, but it seems like the tech giant is going to change the layout of camera lenses in Mate 30 as compared to past handsets.