YouTube is the top source for content creators to earn money from the platform so we are going to discuss the top YouTubers in Pakistan and their earnings, subscribers and video views. 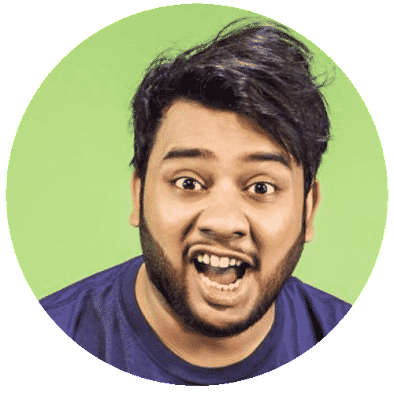 Nadir Ali is from Karachi and he has started his YouTube channel in 2016.  He had early success on Facebook, as many of his early videos went viral on Facebook and as of the date he enjoys a fat following there too.   As a comedian, Nadir Ali has been appreciated from both sides of the border of India and Pakistan.  Prominent Indian Bollywood stars have also appreciated Nadir Ali and his style of comedy.

Nadir Ali earn more than $10k Per Month from YouTube Only 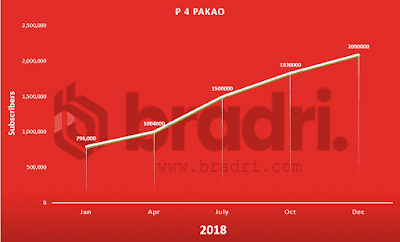 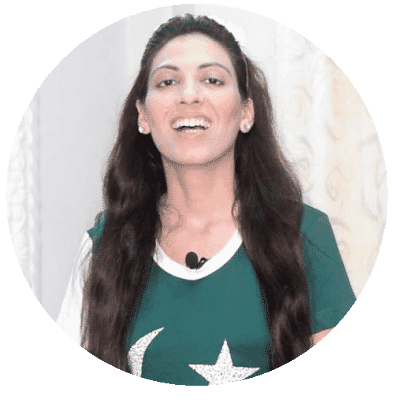 Amna has become the first female YouTube from Pakistan to cross 2 million subscribers on YouTube.  It has become a big milestone for a country which is known as a conservative society.

The kitchen with Amna is a cooking channel where the host uploads various different recipes and cooking tips on a daily basis.  If you like Pakistani, Indian and Continental cuisine, Kitchen with Amna can definitely help with their amazing recipes.

Amna earns more than $5k Per Month from YouTube only. 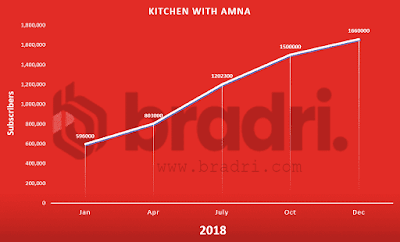 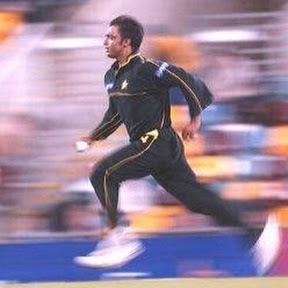 Shoaib Akhtar is the fastest bowler in cricket history and he recently started his official channel on YouTube which also one of the fastest-growing channels on Cricket, where Shoaib Akhtar shares his expert opinion, interacts with his fans while he travels around the world.

Shoaib Akhtar earns more than $5k per month from YouTube only.

The channel of Shoaib Akhtar is currently on 1.5 Million Subscribers. 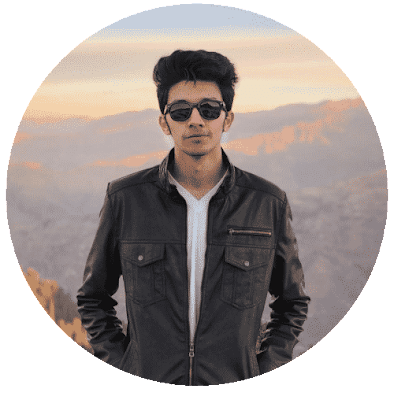 Zaryab Khan is 23 years old Pakistani YouTuber who has become one of the biggest and most renowned “Mobile and Technology Review” channels in the world.  Born in Lahore back in 1996, Zaryab Khan was interested in medical education till he found his YouTube channel and after some traction on his initial videos, he has dedicated himself to XeeTechCare (his YouTube channel).
With over 3,835 videos uploaded by him thus far and making his mark with 1.3 million subscribers this year, he has deserved to be in the list of some of the world’s best Youtubers from Pakistan.
Zaryab Khan earns more than $5k per month from YouTube only.
Stats of Zaryab Khan’s YouTube channel XeeTechCare 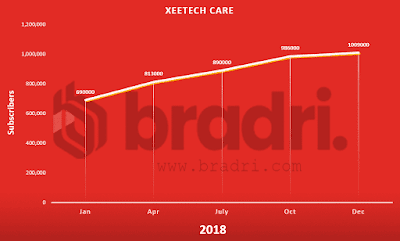 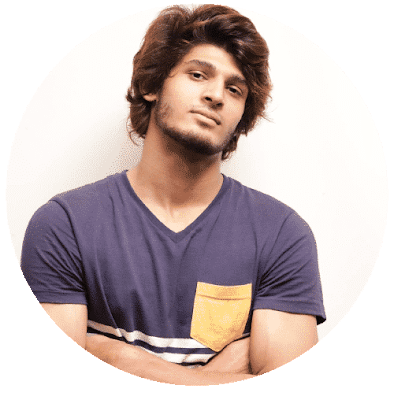 Shahmeer Shah is the fastest rising YouTuber in Pakistan. Born in April 1999 in Lahore, he is known for his prank videos and funny content.

This local superstar is winning the internet with his dance moves and prank videos, where he prank random people on the streets.  His channel on Youtube is one of the fastest-growing channels from Pakistan.

With well over 1.3 million subscribers on YouTube and a couple of thousand followers on Facebook and Instagram.  Shahmeer Abbas Shah is poised to reach 1 million milestones in no time.

Shahmeer Shah earns more than $2k per month from YouTube only. 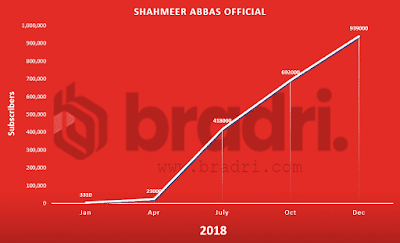 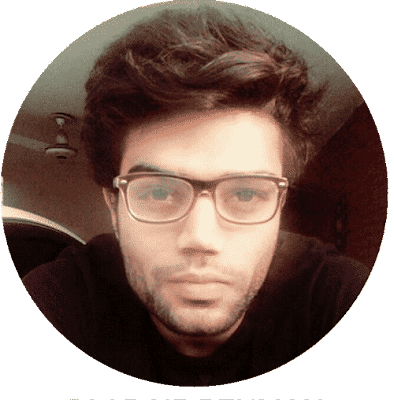 Saad ur Rehman is the man behind the best roasting YouTube channel from Pakistan.  As known as Ducky Bhai (the name of his YouTube channel) is from Lahore and just turned 20 this year.  He has graduated from the YouTube Academy as one of the prominent YouTubers from Pakistan.

In 2018, he came into limelight because of his online feud with another famous YouTuber Sham Idrees.  And his YouTube channel has grown exponentially since then.  With a lot of similar content creators and roasters from India, Saad has joined the elite leagues and he is poised to cross 1.3 million landmarks in 2019. 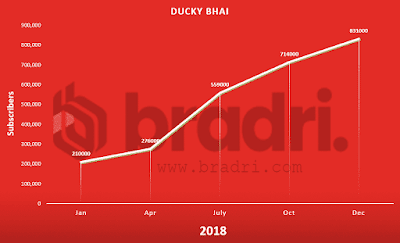 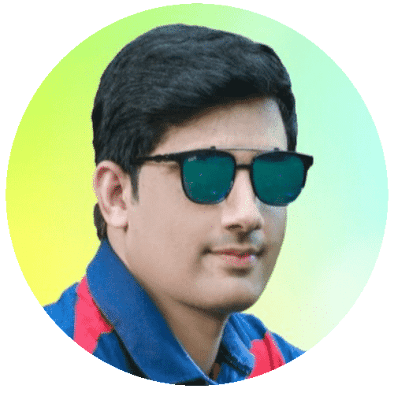 Asad Ali TV is another tech reviewer from Pakistan.  He posts new YouTube videos almost every day where he posts tech reviews, tips, and tricks.  Asad Ali’s main advantage is that he posts videos in plain and simple Urdu, which attracts local viewers as well as from across the border.

Asad Ali is from Faisalabad, Pakistan and has been considered as a local social media success story.  He has been also interviewed by Pakistan Television PTV, where he talked about the advantages of social media and how people from Pakistan can earn through it. Currently, he is on 1.2 million subscribers.

Asad Ali earns more than $2k per month from YouTube only. 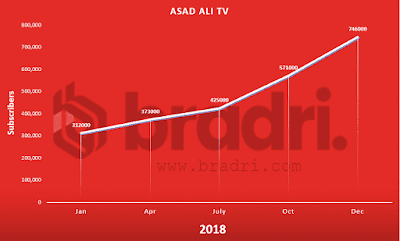 Above is the list of top YouTubers in Pakistan with their bio, niche, earnings, and subscribers. YouTube is the great platform for creators. You can earn millions if you’re a creator so start your channel today on YouTube and earn money.

Let us know in comments about your reviews. Thanks

You may have missed

TECNO Camon 15 made history with a New Guinness World Record